Do's & Dont's when you go to Paris

Bonjour! Are you going to go to romantic, cultural and fashionable Paris? You are going to be amazed there! Before you go, it might be useful to go through a few things so that you know what to expect. Besides being the most important city in France, it is also one of the largest cities in Europe. Today, the city counts 2.2 million inhabitants. The Parisian people are known for being a bit arrogant and always in a hurry. But of course there are also a lot of nice people. Time for you to meet Paris! 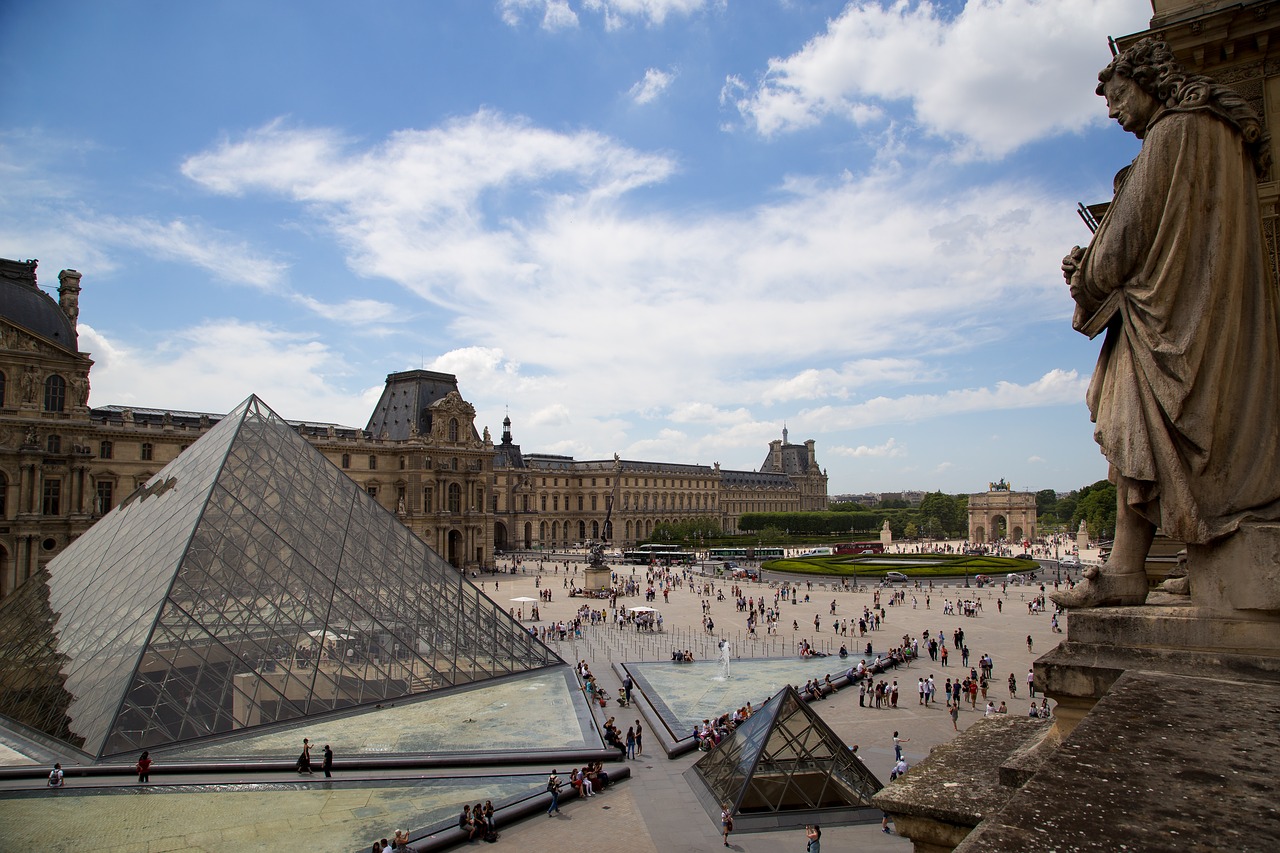 Get inspiration by locals. Enjoy Apartments. Enjoy our world.

Thoughtful thoughts to your inbox