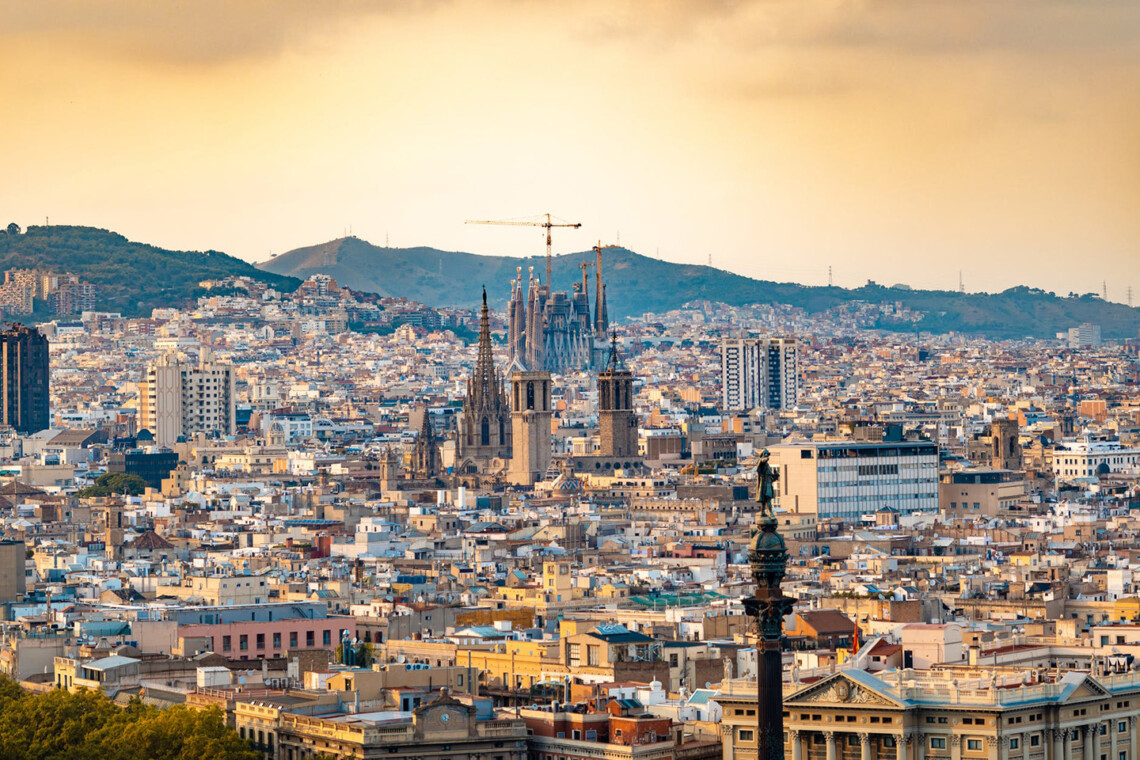 Barcelona is the capital of Catalonia and is located on the coast of the Mediterranean Sea. That means that the weather is usually nice. The sea, the Sierra de Collserola hills, the Llobregat River and the Besós River form the natural boundaries of Barcelona. The possibilities for expansion are therefore limited.

Barcelona is one of the most important financial, commercial and tourist cities in Spain. With the industrial port, the most important in the Mediterranean, the good road connections and the international airport, Barcelona also has excellent infrastructural facilities.

About 7.5 million tourists visit Barcelona every year. They will be introduced to the famous modernist heritage of Antoni Gaudí, one of its major attractions.

The fact that Barcelona offers a combination of a city trip and a beach holiday is also attractive to many tourists. Moreover, the Catalan capital is always on the move. New museums, festivals, hotels and other things are added every year

Hop on Hop off bus

Climb to the bunkers

Spanish is spoken in Barcelona, ​​but also Catalan. Those are two different languages. They are both based on Latin. Catalans often speak Catalan among themselves and it is also the common language at official bodies and in education.

The extensive lunch (usually a hot meal) takes place between 1.30 pm and 4 pm and dinner usually only after 9 pm. Some restaurants strictly adhere to those times. Other catering establishments have a continuous kitchen. The shops are also open in the evenings.

As in any big city, Barcelona is also crowded and pickpockets take advantage of that. So always be alert to the people around you. Apart from that, Barcelona is generally a safe city.

Interested in going to Barcelona? Take a look at our website for the best apartments to stay in.

Do’s & Dont’s when you go to Paris 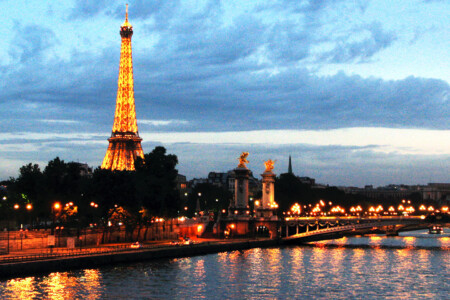 Do’s & Dont’s when you go to Paris